Remembrance Day  is on November 11th. Danna Bananas recognizes the sacrifices that so many brave men and women have given in the conflicts all over the world to bring peace and freedom to our great country. Blaze Press has posted a blog highlighting a photographic exposition called Wounded by Bryan Adams which shows the price that some of these brave soldiers have paid.

On the 11th hour of the 11th day of the 11th month, Danna Banana’s will pause and remember those who have made the ultimate sacrifice. On our right, one pins a poppy to show respect. “The Royal Canadian Legion has been entrusted by the people of Canada to uphold and maintain the Poppy as a symbol reminding us to never forget the sacrifices Veterans made to protect our freedom.”

“On June 30, 1948, on behalf of the people of Canada, the Legion was given the responsibility to safeguard the Poppy as a sacred symbol of Remembrance, a symbol of the sacrifice of our Veterans. The Legion ensures that the Poppy is not used for commercial or personal gain, and that it be protected from inappropriate use. It is for these reasons that the Legion requires permission for the use of the trademark Poppy, or the Poppy image as it relates to Remembrance.”

Don’t forget to show your respects on the 11th hour of the 11 day of the 11th month and every other day for that matter. 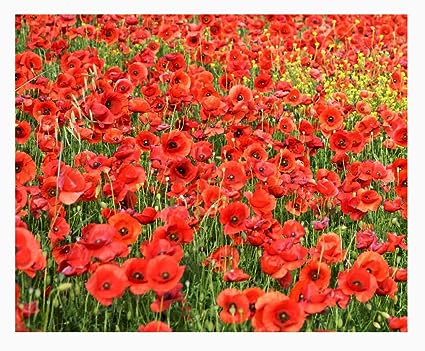 In Flanders fields the poppies blow

Between the crosses, row on row,
That mark our place; and in the sky
The larks still bravely singing, fly
Scarce heard amid the guns below.

We are the Dead. Short days ago
We lived, felt dawn, saw sunset glow,
Loved and were loved, and now we lie
In Flander’s fields.

Take up our quarrel with the foe:
To you from failing hands we throw
The torch; be yours to hold it high.
If ye break faith with us who die
We shall not sleep, tho poppies grow
In Flander’s fields.