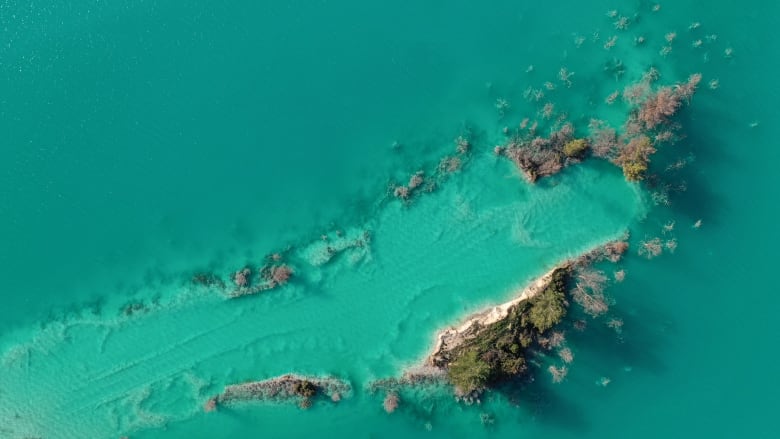 About four billion people experience severe water shortages for at least one month a year, and around 1.6 billion — almost a quarter of the world’s population — have problems accessing a clean, safe water supply, according to the United Nations.

While the UN’s sustainable development goals call for water and sanitation for all by 2030, the international organization says scarcity is increasing and more than half the people on Earth will be living in water-stressed regions by 2050.

The UN’s World Water Day, held March 22 every year since 1993, aims to raise awareness about the reality that so many people are living without access to safe water.

In the run-up to World Water Day 2021, Reuters photographers used drones to capture dramatic pictures and video of polluted waterways around the world.

Indonesia’s Citarum River in West Java is seen here on March 15, jammed with waste from households and factories that produce textiles. The Indonesian government has pledged to clean the river, which is considered among the world’s most polluted. 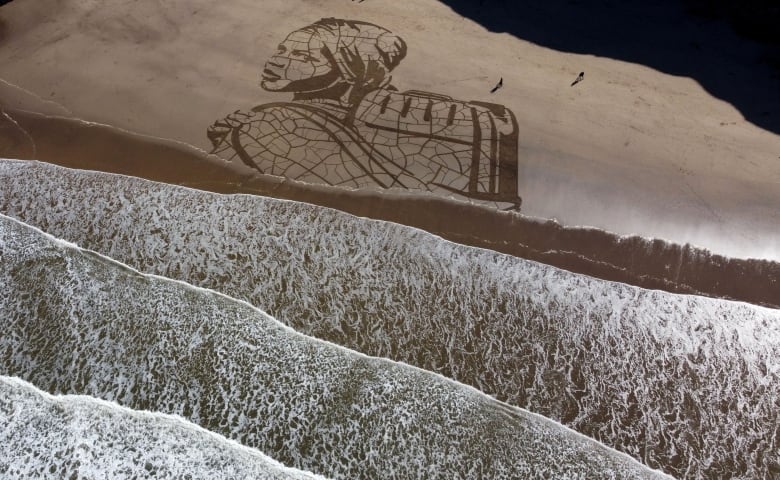 Below, the Pisang Batu River on the outskirts of Jakarta made national headlines in 2019 after plastic garbage and organic waste from nearby households covered its surface, stretching 1.5 kilometres. The river now has less waste after several cleanup operations, but the water remains black and emits a strong odour. 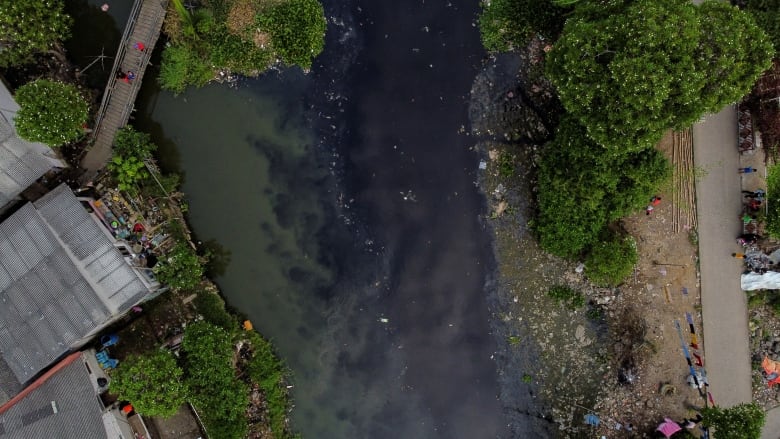 An aerial view shows garbage and sewage on the shore of Guanabara Bay in Rio de Janeiro, on March 17. Rivers that criss-cross metropolitan Rio dump hundreds of millions of litres of raw sewage into the bay each day. 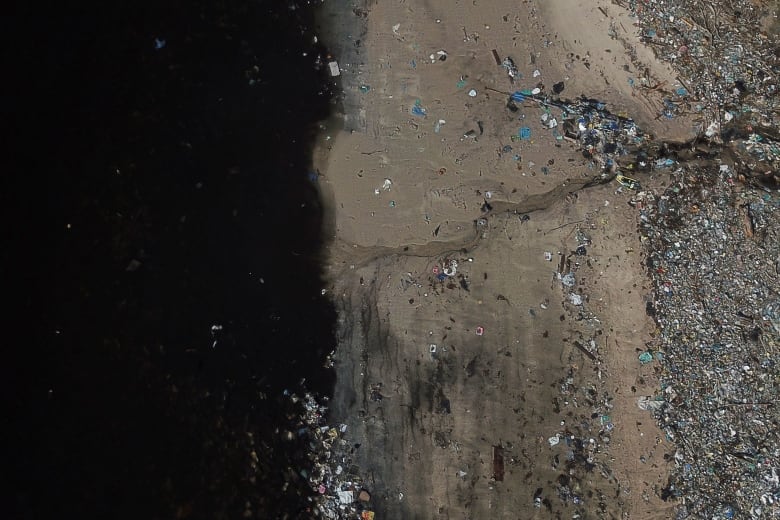 An aerial view shows a discarded sofa on the Tiete River near Ecological Tiete Park in Sao Paulo, Brazil, on March 17. The Rio Tiete, which flows like a vast open sewer though Brazil’s largest city Sao Paulo, is among the most polluted rivers in the country. 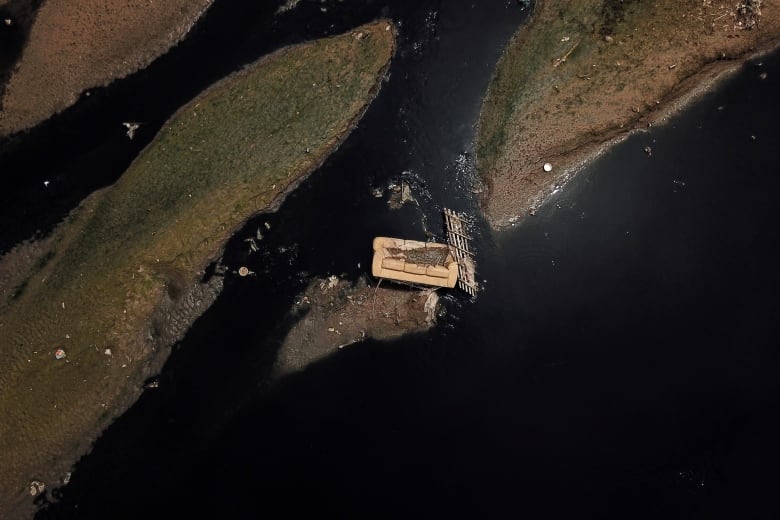 The Interceptor Poniente Canal in Cuautitlan is part of a drainage system for waterways around Mexico City and is heavily polluted with sewage and trash from nearby communities. 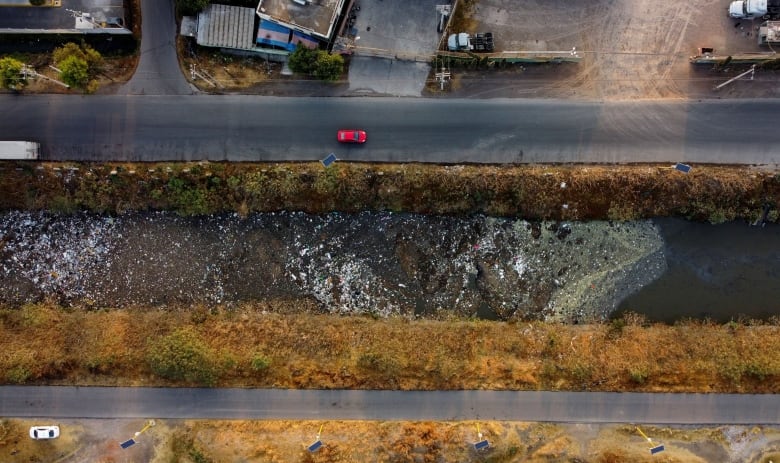 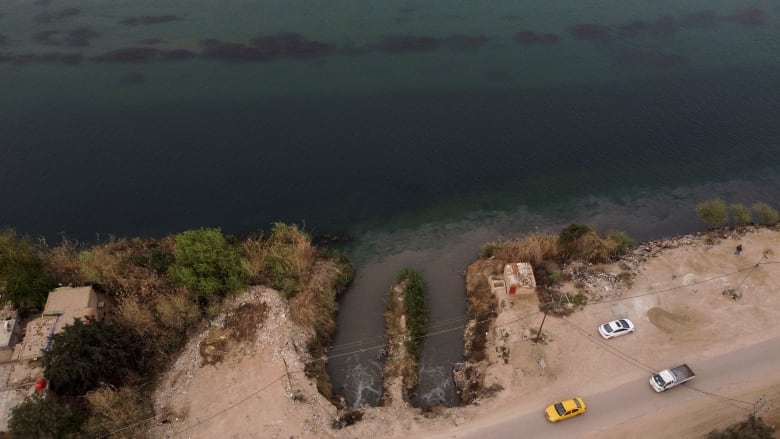 Senegal’s Hann Bay, seen here on March 17, is contaminated with garbage and raw sewage flowing via open channels into the ocean on the eastern edge of Dakar’s Peninsula. The shorefront is discoloured by stagnant algae. 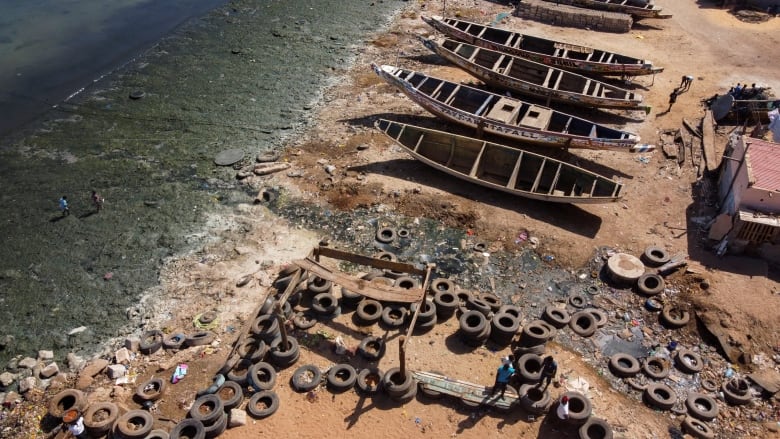 The River Tame is seen near Denton, England on March 17. A University of Manchester report in 2018 found that the river had “the worst” level of microplastic pollution ever recorded anywhere in the world at that time. 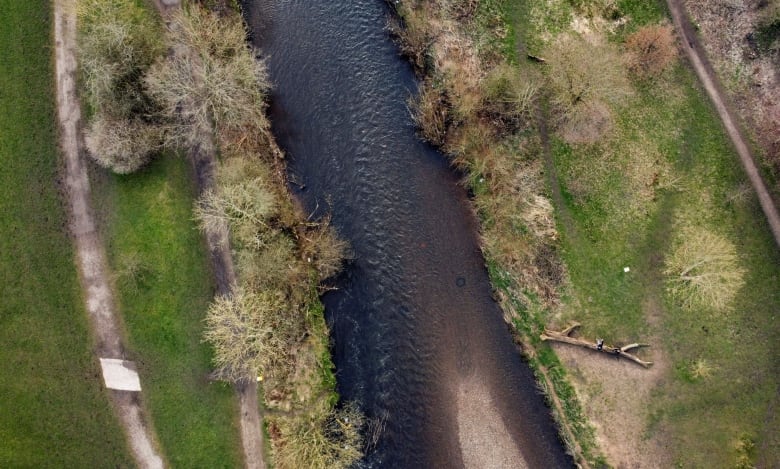 Two barges attempt to collect plastic trash that threatens to clog a dam on Potpecko Lake and the functioning of a nearby hydroelectric plant near the town of Priboj, Serbia, on Jan. 29. 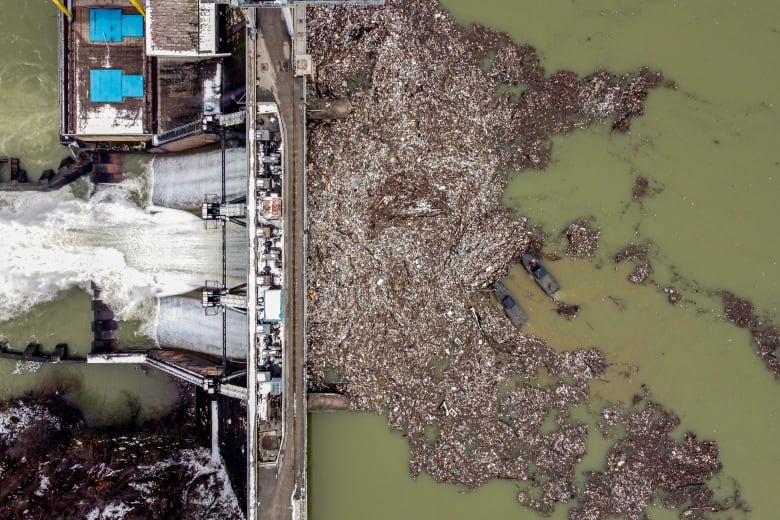 Lake Baikal in Russia’s Irkutsk region remains one of the world’s cleanest fresh-water reservoirs. But some experts say it’s feared that pollution left behind from a pulp and paper mill that closed seven years ago is draining into the lake. 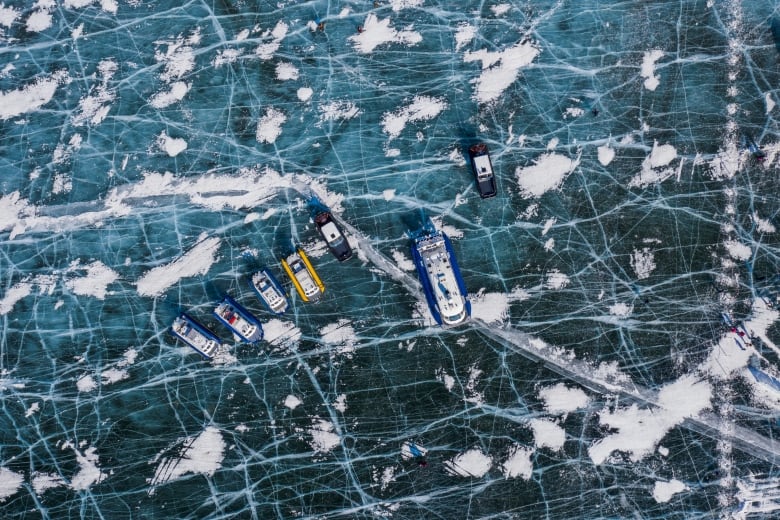 Factory waste in the Cuyahoga River in Akron, Ohio, has been cleaned up over several decades to the extent that the waterway no longer catches fire, as it did 13 times by 1969. The river empties into Lake Erie. 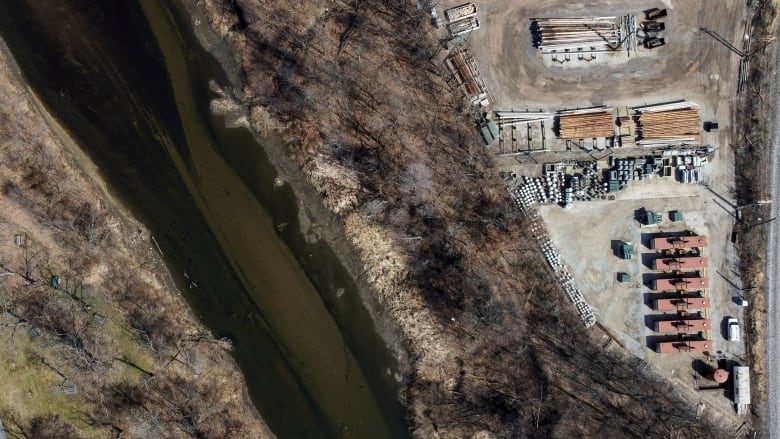 This portrait of an Ethiopian girl carrying water was carved into the sand at Whitby Beach, England, to symbolize climate change and drought. The portrait, seen here on March 15, was meant to be temporary. The rising tide soon washed it away.