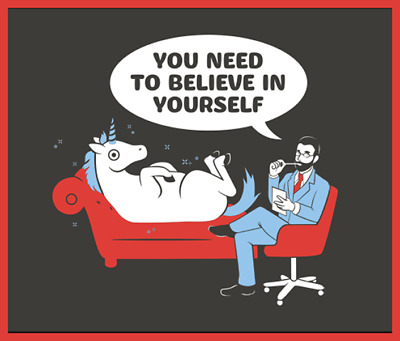 National Unicorn Day on April 9th each year celebrates the mythical horse-like creature with a single, pointed horn growing from the center of its forehead.

Unicorns have been a popular mythical creature since Ancient Greek times when people believed they lived in exotic India. While they were once considered to be fierce, powerful animals, many now see them as a symbol of love, purity, enchantment, and magic. They also appear in many movies and cartoons as magical creatures. Both adults and children find a fascination with unicorns. They also continue to find their way into fantasy novels alongside other mythical creatures.

There are serval ways to celebrate this fun day. Try these fun ideas:

We’ve also created a coloring page and a picture puzzle. Can you find the differences? Use the key to see if you find them all. Post photos on social media using #NationalUnicornDay

National Day Calendar continues to research the origins of this holiday.