7 things to know about Viola Desmond

7 things to know about Viola Desmond 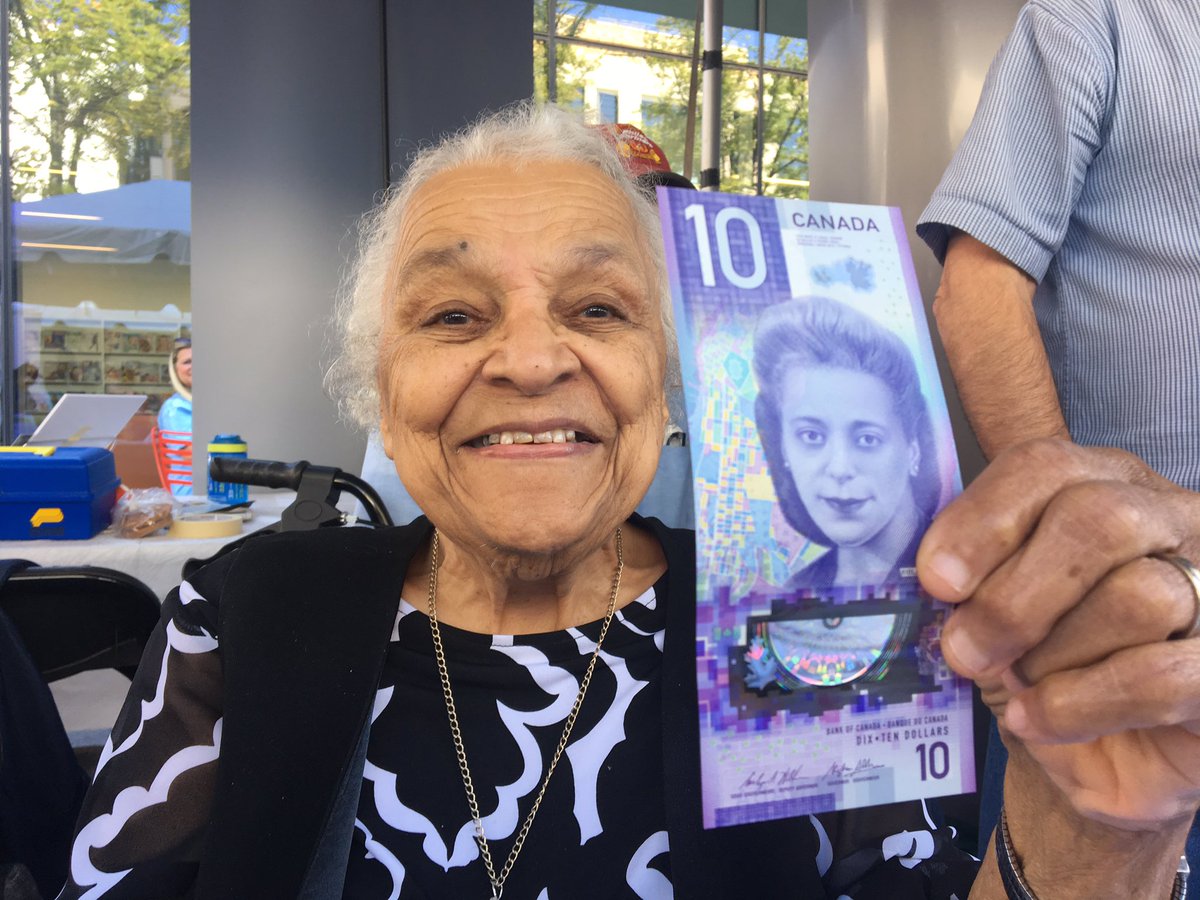 The civil rights activist will be the first Canadian woman on a bank note. But she’s far from a household name. Here’s what you need to know about her.

Civil rights activist and businesswoman Viola Desmond will be the first Canadian woman to appear on a bank note, when she graces the front of the $10 bill in 2018. Desmond, who launched Nova Scotia’s civil rights movement in the 1940s after refusing to leave a whites-only section in a movie theatre, was chosen from more than 460 eligible candidates by the federal government and Bank of Canada.

Desmond’s act of defiance and courage helped change the course of Canadian history, so it comes as a surprise that she is far from a household name. It’s time to change that. Here are seven facts to help you get to know the new female face on our currency.

1. Desmond was born and raised in Halifax and taught black students in the racially-segregated school system there before starting a hairdressing business called Vi’s Studio of Beauty Culture. She later launched an academy for black beauticians who were barred from whites-only beauty schools in Nova Scotia, before expanding her business to other parts of the province.

2. Desmond self-identified as “mixed race” and as “coloured.” Her father was black and her grandfather on her mother’s side was white. Interracial marriage was extremely uncommon at the time, but racial mixing was not.

3. Desmond’s defiance of Nova Scotia’s segregation laws happened nine years before Rosa Parks refused to move to the back of a bus in Montgomery, Alabama. Parks was eventually labelled “the first lady of civil rights.”

4. Desmond’s visit to the segregated Roseland Theatre in New Gasglow N.S. on Nov. 8, 1946 was totally unplanned. The 32-year-old had been on her way to a business meeting in Sydney, N.S. when her Dodge sedan broke down. While the garage repaired her car, Desmond decided to go watch psychological thriller The Dark Mirror to kill time. The rest is history.

5. Police injured Desmond’s hip as they dragged her four-foot-11, less than 100-pound frame out of the theatre. They held her in jail overnight but Desmond didn’t sleep. Instead she sat upright, still wearing her white gloves, which were a sign of sophistication at time.

6. Desmond was fined $20 and sentenced to 30 days in jail. She was also convicted of defrauding the Nova Scotia government for the difference in tax between what white patrons paid on the ground floor (with a better view) and the black patrons in the balcony. The total tax disparity? One cent.

7. Sixty-four years. That’s how long it took for the courts to overturn Desmond’s conviction, which she fought the entire way — even before the provincial Supreme Court (her case lost on a technicality). The pardon came in 2010, long after Desmond died in November 1965 while visiting New York City. She did, however, live to see the province dismantle its segregation laws in 1954 — a move activists say might not have happened had Desmond refused to budge from her theatre seat nearly a decade before.

The post 7 things to know about Viola Desmond appeared first on Blog - DannaBananas.com.