It’s Pisces season, folks! For those of you who don’t really know much about zodiac signs, the Pisces dates are from February 19th until March 20th. I know some people find the whole astrology thing to be a waste of time, but I find it incredibly fascinating and actually really fun. Yeah, they’re not always accurate and sometimes it seems like we’re a mix of multiple signs, but like most things that concern ourselves, we’re always curious to know more. I don’t agree that horoscopes be taken 100% serious. Refusing to date someone because of their zodiac sign, for example, is a bit silly. Also, making serious life decisions based off what you think your horoscope is trying to say, is a stretch. Nonetheless, it’s always fun to learn a little bit more about the month and date you were born from an astrological sense, because one, it’s awesome, and two, it helps us feel understood. So without further ado, I’d like to entertain you with some interesting facts about Pisces, and I hope you find them amusing

In case it wasn’t already obvious, yes, I am a Pisces. Bare in mind that these are not necessarily ALL factual but rather for fun, and are based off past articles I’ve read, along with some personal experience(s). 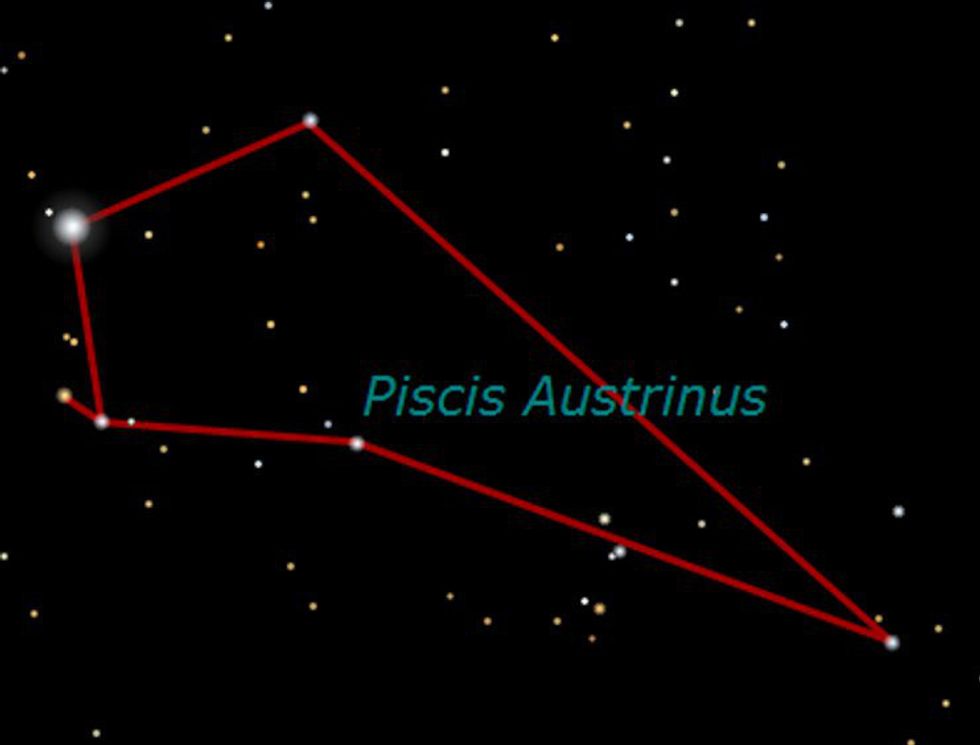 I actually learned this not too long ago, only it’s original spelling is “Piscis” and overtime developed into “Pisces.”

2. Pisces are the last of the twelve zodiac signs

Being the last of all signs, it is said that Pisces are a combination of all other signs put together, which makes us extremely versatile and able to get along with any other zodiac sign.

Pisces are one of the three water signs, along with Cancer and Scorpio (one of the reasons these three signs are extremely compatible). To be a water sign is to possess fluidity and a “go with the flow” attitude, and like water, very adaptable.

Pisces are represented by two fish, usually swimming in a circular pattern. This pattern is meant to symbolize Yin and Yang, which represents balance and harmony. 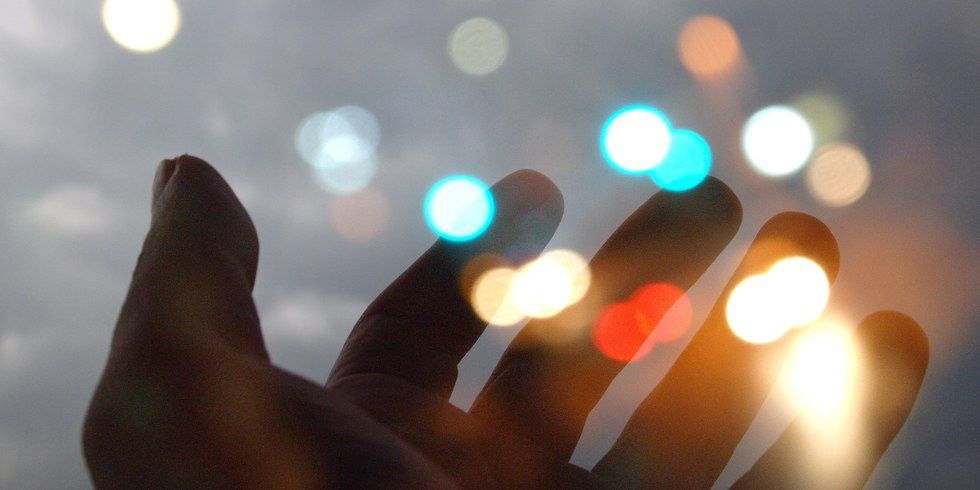 Honestly, I’ve always felt a sixth sense about certain things, and that’s why I am VERY big on vibes. Pisces are very well known for their strong connection to the senses. It can be something urgent, or something as simple as being able to tell when someone is upset or that something isn’t right.

Another two characteristics of Pisces. For these reasons, it is said that Pisces make the best dancers, artists, musicians, poets, and teachers. A wild imagination with a heart that’s always ready to give, the Pisces is able to tap into their love of everything that is expressive, and can influence others to do the same.

7. Too Trusting and Unrealistic

Unfortunately, Pisces strengths are interchangeably their weakness. Pisces sometimes have a hard time accepting reality, and prefer their dreams so much that they just get lost in them. Their out-of-touch sense of reality often leads them to be rather pessimistic about life, and they have a harder time wanting to stay grounded. Always willing to give others the benefit of the doubt, Pisces can often end up betrayed or taken advantage of, only feeding into their pessimism.

As much as I HATE admitting it, Pisces can be very emotional. Although I don’t consider emotional and sensitive as the same thing, Pisces are very in tune with their emotions– sometimes a little too much. Pisces are known for keeping things to themselves, but emotions are not one of them, lol. Let’s face it, we’re softies, and if you ever meet a Pisces with a tough exterior, it’s most likely just a cover up. 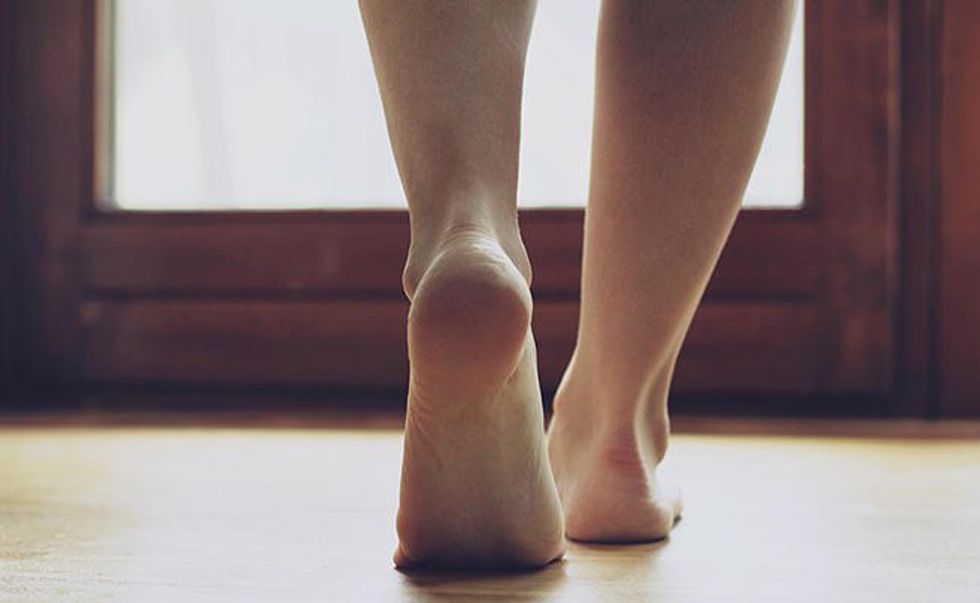 Each zodiac sign represents different parts of the body, from the head down to the feet. Pisces, being the last of the signs, represent the feet. It is said that a lot of secrets to our health as humans, stems from our hands and feet, and Pisces are extremely delicate with their feet. Pisces loooveeee a good foot rub, *cough, cough*

10. If nothing else interested you, check out my fellow awesome Pisceans

Whether you believe in zodiac signs or not, or only care for them to a certain extent, I believe in some way, shape, or form, they do help to define us. They make our birthdays feel a little more special than they already do, and can help bring our strengths and weaknesses to light, and help us decide for ourselves who we choose to be.