A mum wants to change her son’s birthday to a more convenient date. 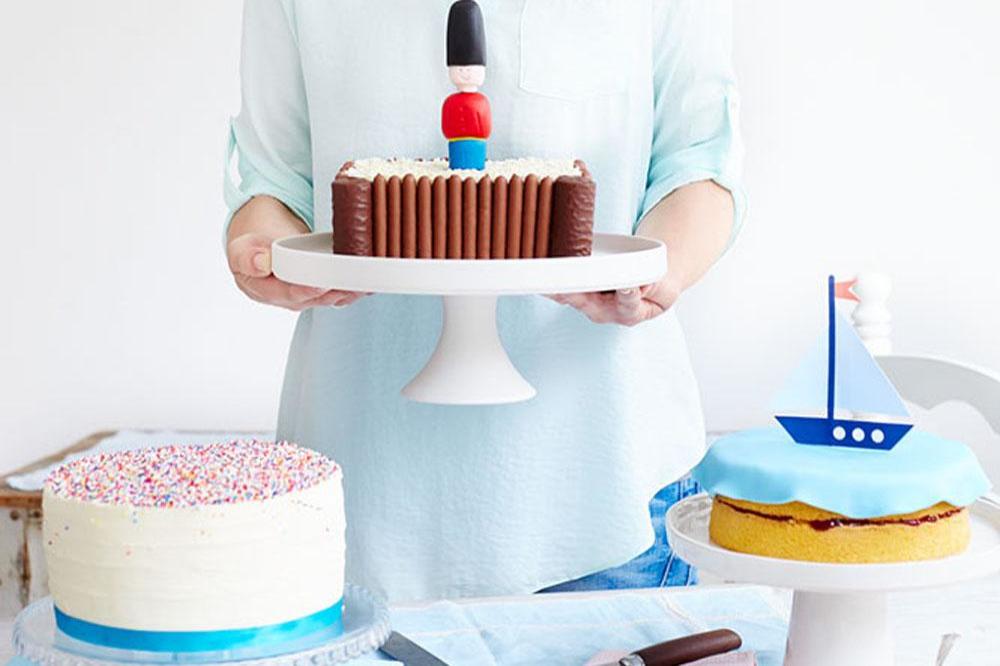 The woman – who has another older son – insisted her baby being born on Boxing Day (December 26) means making it a special day can be tough with all the festivities and time with both sets of grandparents.

Writing on Mumsnet, she said: ”Would I be unreasonable to change DS’ birthday to a couple of days later, say the 28th of December?

”We would be at home and all the Christmas presents would be unpacked/put away, everything would be open again so we could go to softplay/lunch/McDonald’s/museum/whatever HE wants to do, and we would have control over the day with it being in our house so could make it special, no pressure on him.”